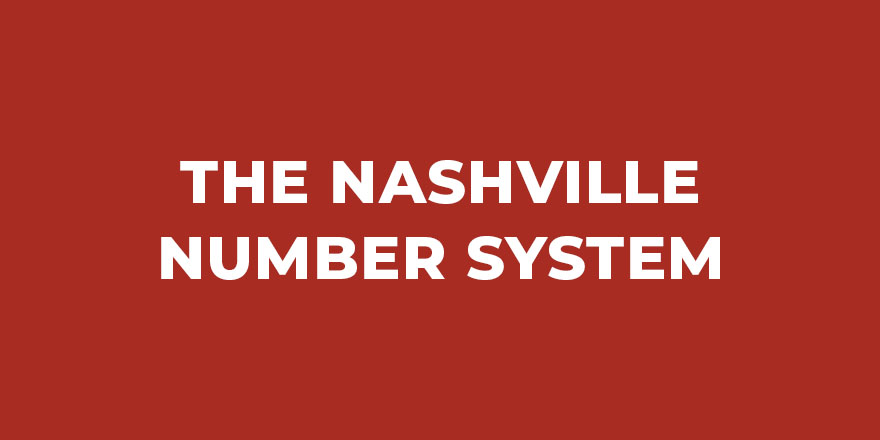 Learn the essentials of this powerful system in just over one hour! The Nashville Number System is employed by professional studio musicians to quickly and efficiently learn and record music. It is used to record hundreds of songs every day in studios all over the world.

Even if you have no interest in studio recording, you will benefit from this course if you are involved in real-life music that requires you to read music notation such as lead sheets and charts that require you to improvise. After a brief discussion of the theory involved, Greg Howlett discusses the elements of a chart and then builds a chart in real-time. While the focus of the class is on how to read charts, Greg concludes by discussing how to play them as well.

If you are unfamiliar with what a Nashville chart looks like, here is a sample: Sample Chart

We suggest that you know the following to be able to understand this course: